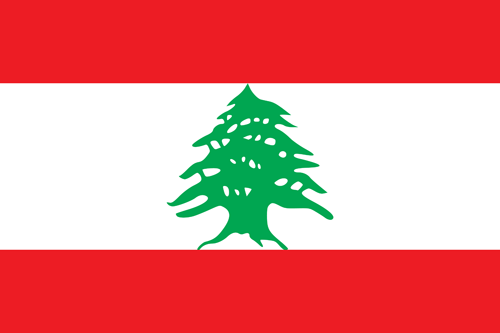 Hajj, also spelled ḥadjdj or hadj, in Islam, the pilgrimage to the holy city of Mecca in Saudi Arabia, which every adult Muslim must make at least once in his or her lifetime. The hajj is the fifth of the fundamental Muslim practices and institutions known as the Five Pillars of Islam. The pilgrimage rite begins on the 7th day of Dhū al-Ḥijjah (the last month of the Islamic year) and ends on the 12th day.

The hajj is incumbent on all Muslims who are physically and financially able to make the pilgrimage, but only if their absence will not place hardships on their family. A person may perform the hajj by proxy, appointing a relative or friend going on the pilgrimage to “stand in” for him or her.

We’re here to help you, round the clock.

Sign up now and get the best holiday and flight deals straight in your inbox!

Search, compare and book your tickets at the lowest fares.

Choose how you want to pay for your bookings.

Your experience on this site will be improved by allowing cookies.Read More

Your experience on this site will be improved by allowing cookies.